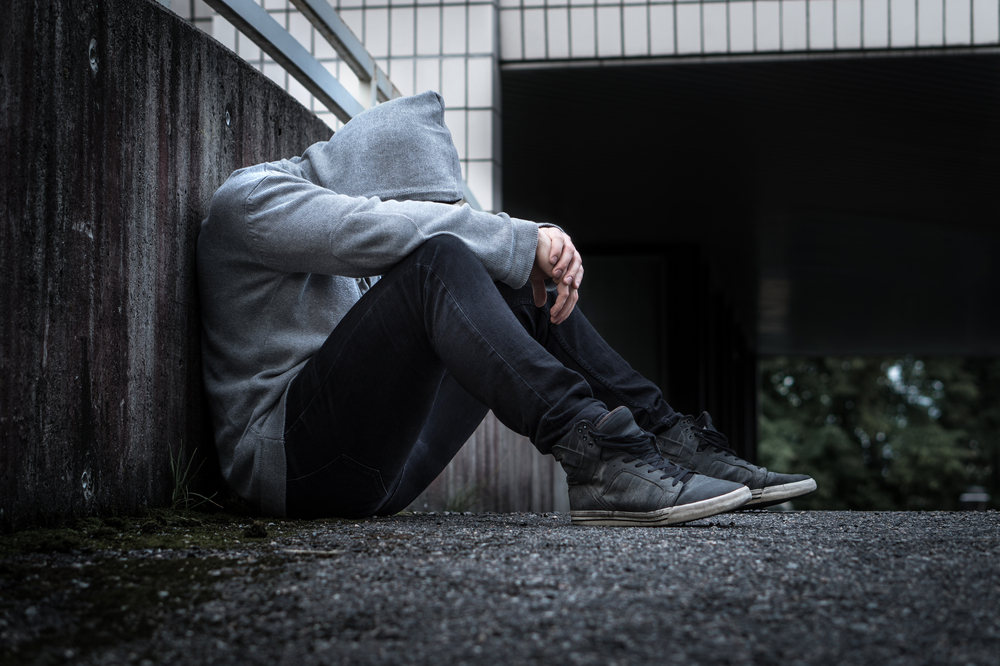 Who defines masculinity? How does one quantify manliness? Societal expectations have placed men in a misguided status quo that has disallowed their ability to confront their mental health. We’ve paralleled weakness with self-care. Men are now stranded on an island of emotional turmoil with their only comfort coming from their attempt to man up. “Manning up” has done nothing to prevent 47,173 deaths by suicide and 1,400,000 suicide attempts per year. (2017, afsp.org) Men are 4x more likely to commit suicide than women are.

The social stigma of mental health amongst men has created a dangerously volatile environment that has led to many other negative societal implications that plagues many communities to this day. Alcoholism, drug abuse, domestic violence, and infidelity all can be linked to the depressive state of men. Yet we continue to vilify the notion that men don’t need mental healthcare just as much as women. Nothing could be further from the truth. I say to my fellow men who’ve entered that dark mentality, you’re not alone. You are not weak. You are still a man. We were told that men are those who are strong and honest. Nothing shows more strength than being honest with yourself.